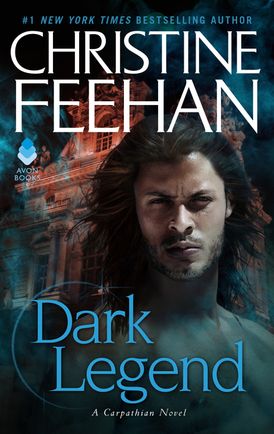 They were masters of the darkness, searching through eternity for a mistress of the light...

Gabriel woke deep within the ground, and the first sensation he felt was hunger. An overwhelming hunger for blood that demanded satisfaction. But as he hunted the dark streets of Paris for prey, a voice called to him, soothing, calming, giving him the strength to control his craving.

Francesca Del Ponce was a healer, a woman who radiated goodness as powerfully as the sun did light. But surely his obsession with her would turn him as his twin brother had turned, leaving the world with two monsters instead of one.

Though he knew she would be like hot silk in his arms, though he knew the taste of her would be addictive, he feared for her life and his soul if he took her. Then with one mind-shattering vow she gave herself—“I offer freely, without reservation, I offer my life for your as is my right”—and with a firestorm of long-forgotten feelings, he glimpsed salvation. 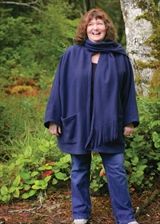 Christine Feehan has had more than forty novels published, including four series which have hit #1 on the New York Times bestseller list. She is pleased to have made it onto numerous other bestseller lists as well, including Publishers Weekly, USA Today, Washington Post, BookScan, B. Dalton, Amazon, Barnes & Noble, Waldenbooks, Ingram, Borders, Rhapsody Book Club, and Walmart. In addition to being a nominee for the Romance Writers of America’s RITA® Award, she has received many honors throughout her career, including a Career Achievement Award from Romantic Times and the Borders 2008 Lifetime Achievement Award.

Other Works by Christine Feehan

The Bite Before Christmas