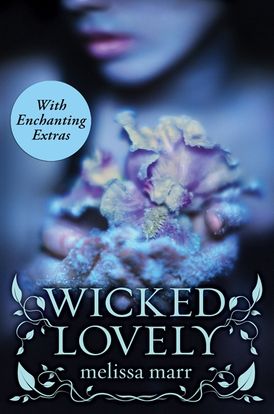 Aislinn has always seen faeries. Powerful and dangerous, they walk hidden in mortal world. Aislinn fears their cruelty—especially if they learn of her Sight—and wishes she were as blind to their presence as other teens.

Now faeries are stalking her. One of them, Keenan, who is equal parts terrifying and alluring, is trying to talk to her, asking questions Aislinn is afraid to answer.

Rule #1: Don't ever attract their attention.

But it's too late. Keenan is the Summer King who has sought his queen for nine centuries. Without her, summer itself will perish. He is determined that Aislinn will become the Summer Queen at any cost—regardless of her plans or desires.

Suddenly none of the rules that have kept Aislinn safe are working anymore, and everything is on the line: her freedom, her best friend Seth, her life—everything.

This ebook includes the full text of Wicked Lovely plus the following bonus content:

“Riveting and dark. I love this tale!” — Tamora Pierce

“A debut that reads like the work of a seasoned pro.” — Charles deLint

“The unusual combination of past legends and modern-day life gives a unique twist to this “fairy” tale.” — School Library Journal

“Melissa Marr adds elegantly to the sub-genre of Urban Faery with this enticing, well-researched fantasy for teens.” — Annette Curtis Klause

“A modern-day fairy tale, wherein the girl saves herself. Many fantasy readers will find themselves happily at home here. — Library Journal 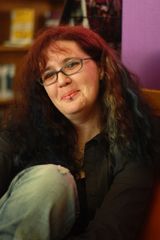