Tales of the City Audio Collection 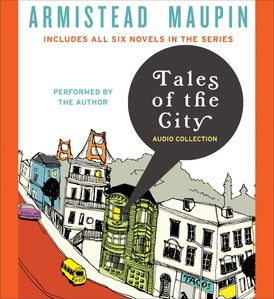 Tales of the City Audio Collection

The first novel in the beloved Tales of the City series, Armistead Maupin’s best-selling San Francisco saga, soon to return to television as a Netflix original series once again starring Laura Linney and Olympia Dukakis.

The Happy Glampers: The Complete Novel

The Little Bakery on Rosemary Lane

The Trouble with Goats and Sheep