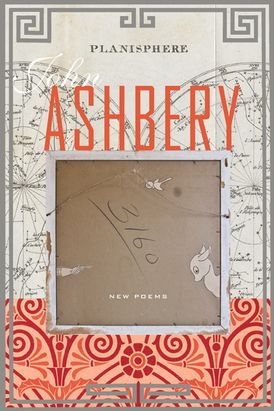 The poetry of John Ashbery has been awarded virtually every conceivable literary prize including the National Book Award, the Pulitzer Prize, the , and the National Book Critics Circle Award. Planisphere is a new collection by one of ’s most innovative and influential poets—an exceptional artist whose work stands alongside the finest of Whitman, Dickinson, Stevens, and Hart Crane. For more than half a century Ashbery has been producing timeless works such as Chinese Whispers, Hotel Lautréamont, A Wave, Self-Portrait in a Convex Mirror, and Where Shall I Wander. Planisphere is proof that the master only improves with age.

” [Ashbery’s] productivity has done nothing to diminish his legendary inscrutability, not sap his notorious zest for playing havoc with nearly every convention and fixed idea about poetry under the sun.” - Boston Globe

“Deeply pleasurable...Ashbery still has his ear to the ground, he’s still listening, and the results are fun, funny, often wise, sometimes brilliant...” - BookForum 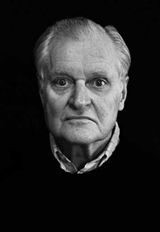