The Rise of the Bulldogs 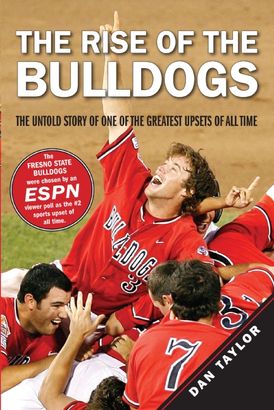 The Rise of the Bulldogs

The The Rise of the Bulldogs tells the extraordinary story of the unranked 2008 Fresno State Bulldogs and their remarkable journey from a seemingly lost season to NCAA National Champions.

Baseball fans across America were held spellbound by Fresno State's nail-biting and improbable adventure through the NCAA playoffs. A record viewing audience of almost 2 million households tuned in to ESPN's live coverage as Fresno State grabbed their crown. Now in this gripping on-the-field account, readers can experience what Baseball America magazine columnist John Manuel described as "the biggest upset winners in College World Series history, perhaps all of college sports." Only a handful of people close to the team know the inside truth about the turmoil—the injuries, the conflicts, and the betrayals that took place during the Bulldogs' momentous season. Television sportscaster Dan Taylor is one of those insiders, and he reveals the real story in these pages.

Taylor shows how late-season tumult forced a reevaluation of the commitment, direction, and relationships among the players themselves; how the team bonded as a unit and developed leadership from within; and how these changes led to a positive and carefree brand of baseball. Ultimately, the group found the belief they needed in one another in the midst of the most unlikely crowning of a national champion in the history of collegiate sports. This is the ultimate underdog story, with a long shot coming out on top against overwhelming odds.

“What they will always know, at least, is that they were a part of the greatest upset ride in the history of the College World Series. Because the story of the Wonderdogs will live on, in Omaha, forever.” - Sports Illustrated

“..the greatest upset ride in the history of the college world series.” - Luke Winn, SportsIllustrated.com 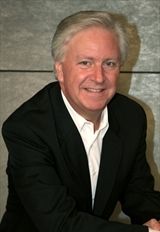 As a television sportscaster in Fresno, California, Dan Taylor extensively covered the Fresno State Bulldogs. In addition to covering Super Bowls, All-Star games, the Indianapolis 500, and major professional golf championships, Taylor has handled venue announcing for a variety of major motor sports events. This is his first book.

Other Works by Dan Taylor