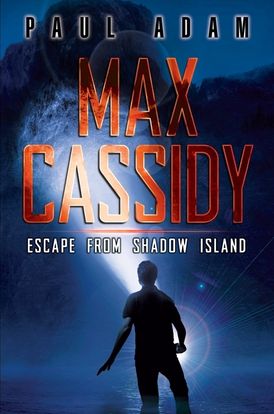 Max Cassidy can escape from anything

Only fourteen years old, Max is the world's foremost escape artist. Chained, handcuffed, locked in an airtight water tank, there's nothing he can't get himself out of. He learned the art from his father—a man who just two years ago was murdered, and Max's mother went to jail for the crime.

Now a mysterious man has shown up backstage after one of Max's shows, telling Max that not only is his mother innocent, but his father is still alive. He can provide only one clue: a slip of paper with eight digits written on it. It is this clue that will lead Max from his home in London to the exotic and deadly Central American country of Santo Domingo and the impenetrable fortress on the sinister Isla de Sombra.

Max Cassidy can escape from anything—but given the chance to finally know the truth about what has torn his family apart, escape from Shadow Island is the last thing on his mind. 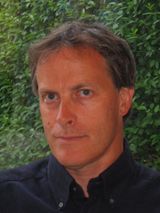 Paul Adam is a writer of adult thrillers. This is his first book for children. He lives in Sheffield, England, with his wife and two sons.

Other Works by Paul Adam