Isaac Newton, the Royal Society, and the Birth of the Modern World 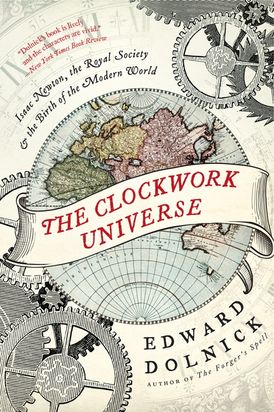 Isaac Newton, the Royal Society, and the Birth of the Modern World

From New York Times bestselling author Edward Dolnick, the true story of a pivotal moment in modern history when a group of strange, tormented geniuses—Isaac Newton chief among them—invented science and remade our understanding of the world.

At a time when the world was falling apart— in an age of religious wars, plague, and the Great Fire of London—a group of men looked around them and saw a world of perfect order. Chaotic as it looked, these earliest scientists declared, the universe was in fact an intricate and perfectly regulated clockwork. This was the tail-end of Shakespeare’s century, and these were brilliant, ambitious, confused, conflicted men. They believed in angels and alchemy and the devil, and they believed that the universe followed precise, mathematical laws. This is the story of the bewildered geniuses who made the modern world.

“Edward Dolnick’s smoothly written history of the scientific revolution tells the stories of the key players and events that transformed society.” - Charlotte Observer

“[Dolnick] offers penetrating portraits of the geniuses of the day . . . who offer fertile ground for entertaining writing. [He] has an eye for vivid details in aid of historical recreation, and an affection for his subjects . . . [An] informative read.” - Publishers Weekly 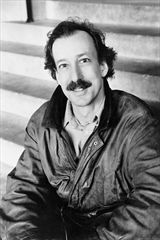 Edward Dolnick is the author of Down the Great Unknown, The Forger’s Spell, and the Edgar Award-winning The Rescue Artist. A former chief science writer at the Boston Globe, he lives with his wife near Washington, D.C.

Other Works by Edward Dolnick