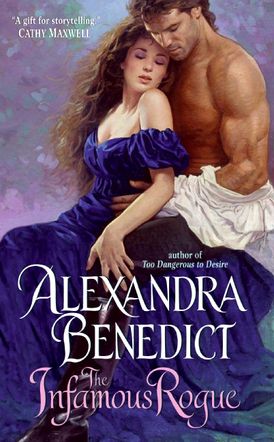 They paid no mind to society's prying eyes . . .

The daughter of a wealthy bandit, Sophia Dawson once lost herself in the arms of Black Hawk, the most infamous pirate ever to command the high seas. But now, determined to put her sinful past behind her, she prepares to enter society as the bride of a well-born nobleman who knows nothing of her scandalous youth. All goes according to plan until her ex-lover—now a respectable sea captain but just as handsome and dangerous as ever—appears and once again tempts her with desire.

From the moment he sees Sophia again, James Hawkins wants only one thing: Revenge. He'll see to it that the reckless beauty pays for abandoning their heated affair. And so begins a battle of wills that can end only in utter ruin . . . or wicked surrender . . . 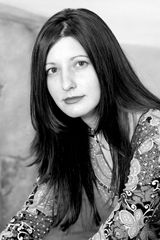 Alexandra Benedict is a storyteller at heart. A graduate of the University of Toronto, she works part-time in a museum while penning passionate tales of historical romance. An archaeology buff, she loves to travel and explore historic sites. She also enjoys collecting art and reading (of course!).

Other Works by Alexandra Benedict