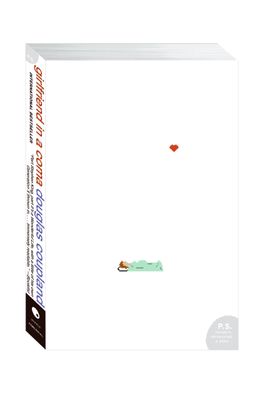 On a snowy Friday night in 1979, just hours after making love for the first time, Richard's girlfriend, high school senior Karen Ann McNeil, falls into a coma. Nine months later she gives birth to their daughter, Megan. As Karen sleeps through the next seventeen years, Richard and their circle of friends reside in an emotional purgatory, passing through a variety of careers—modeling, film special effects, medicine, demolition—before finally reuniting on a conspiracy-driven super-natural television series. But real life grows as surreal as their TV show as Richard and his friends await Karen's reawakening . . . and the subsequent apocalypse.

“His strongest novel to date.” — People

“Part Stephen King, part It’s a Wonderful Life, with a little of his own Generation X thrown in, Coupland’s immensely readable . . . novel shows him scared of the future and sounding the alarm for the millennium.” — Booklist

“To call Coupland the John Bunyon of his set would not be hyperbole, especially in light of his newest book, the...fantastical Girlfriend in a Coma, which at times approaches a jeremiad worthy of Kurt Vonnegut...[A] rousingly old-fashioned and genuinely spooky morality play.” — The Washington Post 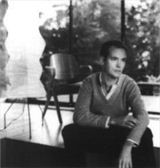 Douglas Coupland is the author of twelve novels, including Generation X and Microserfs, and several works of nonfiction, including Polaroids from the Dead. He lives and works in Vancouver, Canada.

Other Works by Douglas Coupland

Polaroids From The Dead Perennial Reissue