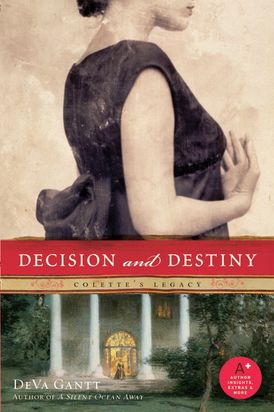 A spellbinding saga of a remarkable american family . . .

The beautiful, frail Colette Duvoisin trusted governess Charmaine Ryan with her worries, her dreams, and the care of her beloved children. But now Colette is gone—leaving her three young ones devastated . . . and the house of Duvoisin in turmoil.

To her children's horror, their father, the enigmatic Frederic Duvoisin, weds his mistress and sister-in-law, Agatha, soon after their mother's untimely death. A scheming and dangerous adversary, Agatha has no love for her predecessor's offspring, ruthlessly wielding her newly won power while guarding her own dark secrets. Meanwhile, a rivalry between Colette's stepsons—suave Paul and cynical John—is reignited, drawing battle lines among family, friends, and servants. When Frederic suddenly emerges from his self-imposed isolation, he touches off a struggle for patriarchal supremacy that threatens to lay the entire Duvoisin empire to waste.

At the center of the storm is innocent Charmaine, who must come to terms with shattering truths about the family she once believed she knew—and decide who among them deserves her admiration, her derision, her devotion . . . and her heart. 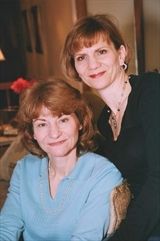 DeVa Gantt is the pseudonym for coauthor sisters Debra and Valerie Gantt, career women, homemakers, and mothers. They are the authors of two previous books in the Duvoisin family saga, A Silent Ocean Away and Decision and Destiny.

Other Works by DeVa Gantt

A Silent Ocean Away