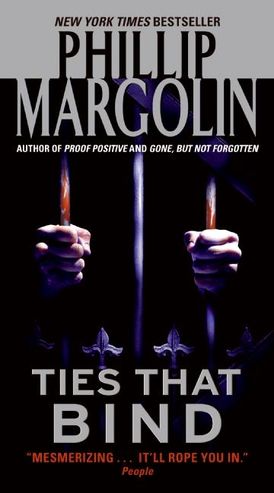 A series of seemingly unrelated deaths culminate in the gruesome murder of a U.S. Senator just days before he is going to be his Party’s nominee for the Presidency. Portland hometown hero Tim Kerrigan—Heisman trophy winner and now District Attorney—prosecutes the case.

Representing the alleged murderer is Amanda Jaffe, still recovering from the traumatic events that concluded the sensational New York Times bestseller Wild Justice. Her client claims to have information linking the Senator to a mysterious circle of high-ranking judges, public officials, and South American drug lords—an affiliation that is rumored to go back 30 years—known as the Courthouse Athletic Club. Amanda must hope her client can stay alive long enough for the truth to be revealed.

“Mesmerizing … It’ll rope you in with its secret tapes, bribes, blackmail, sins of the past and beautiful plot twists.” - People 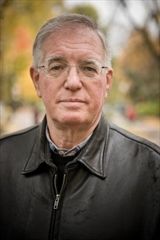 Phillip Margolin has written eighteen novels, many of them New York Times bestsellers, including the recent Worthy Brown's Daughter, Sleight of Hand, and the Washington Trilogy. Each displays a unique, compelling insider's view of criminal behavior, which comes from his long background as a criminal defense attorney who has handled thirty murder cases. Winner of the Distinguished Northwest Writer Award, he lives in Portland, Oregon.

Other Works by Phillip Margolin