The Closing of the American Border

Terrorism, Immigration, and Security Since 9/11 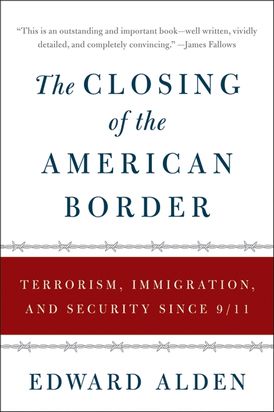 The Closing of the American Border

Terrorism, Immigration, and Security Since 9/11

The Closing of the American Border is a provocative, behind-the-scenes investigation into the consequences of ’s efforts to secure its borders since 9/11. Basing his conclusions on extensive interviews with former secretary of homeland security Tom Ridge, former secretary of state Colin Powell, other Bush administration officials, and many of the innocent people whose lives have been upended by the new border security and visa rules, Edward Alden offers a striking and compelling assessment of the dangers faced by a nation that cuts itself off from the rest of the world.

“A thought-provoking study that will leave you looking at our borders in a new light.” - The San Antonio Express-News

“In this revealing and richly researched account, Alden describes how the Bush administration came to rely on the blunt instrument of immigration enforcement to carry out its counterterrorism strategy after 9/11.” - Julia Preston, Foreign Affairs 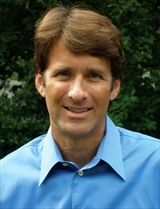 Edward Alden is the Bernard L. Schwartz Senior Fellow at the Council on Foreign Relations and the former Washington bureau chief for The Financial Times.

Other Works by Edward Alden