Or: How to Win the Presidency by Cheating on Your Wife 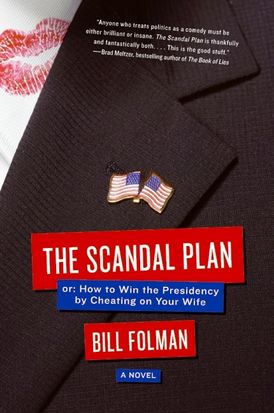 Or: How to Win the Presidency by Cheating on Your Wife

With only a few months until Election Day, presidential- hopeful Senator Ben Phillips is getting battered in the polls and his staff is getting desperate. Smart, capable, fair, and honest, Phillips is the perfect man for the job—but he bores the voting public because he's such a straight arrow. Fortunately, political guru Thomas Campman has had an epiphany: all the candidate needs to revitalize his image—and to clear his path to the White House—is a tiny fake sex scandal, because there's nothing more humanizing than a harmless bit of dirt from the past.

But scandals—even the premeditated kind—rarely go as planned. And this made-up indiscretion is about to snowball into the biggest three-ring circus since Watergate. 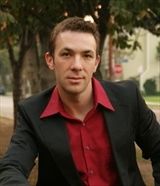 Bill Folman has enjoyed a brief career as a theater actor, directed a few short films, earned a few degrees, and spent countless hours shouting at the evening news. He lives with his wife in Los Angeles, where he writes books and screenplays.

Other Works by Bill Folman