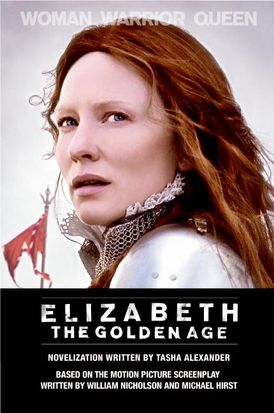 The reign of Queen Elizabeth I was a time of war, passion, and spectacular achievement. Elizabeth: The Golden Age finds Elizabeth facing bloodlust for her throne and familial betrayal. Growing keenly aware of the changing religious and political tides of late sixteenth-century Europe, Elizabeth faces an open challenge from the Spanish King Philip II, who is determined to restore England to Catholicism with his powerful army and dominating armada.

Preparing to go to war to defend her empire, Elizabeth struggles to balance ancient royal duties with an unexpected vulnerability: her love for the seafarer Sir Walter Raleigh. But he remains forbidden for a queen who has sworn body and soul to her country.

Yet as she charts her course abroad, treachery is the rot behind the glittering royal throne. Her most trusted adviser uncovers an assassination plot that could topple the throne, and the traitors may even include Elizabeth's own cousin Mary Stuart.

Based on the sequel to the Academy Award®-winning Elizabeth, Elizabeth: The Golden Age tells the thrilling tale of an era—the story of one woman's crusade to control love, crush enemies, and secure her position as a beloved icon of the Western world.

“Smart, funny and lovely, the stories Alexander crafts are almost as intriguing as the one she lives.” — "Best of Nashville" 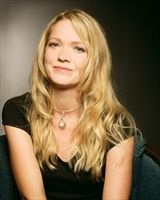 When not reading, Tasha Alexander can be found hard at work on her next book featuring Emily Ashton.

Other Works by Tasha Alexander