Al Qaeda's Training Ground and the Next Wave of Terror 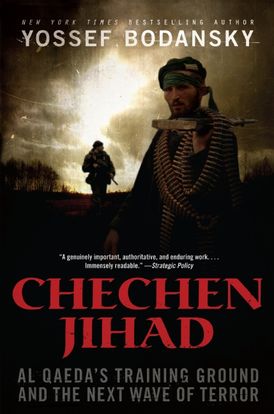 Al Qaeda's Training Ground and the Next Wave of Terror

Yossef Bodansky, the author whose #1 New York Times bestseller Bin Laden: The Man Who Declared War on America first introduced American readers to al Qaeda's evil mastermind prior to 9/11, returns to sound an important alert. In this authoritative look at the roots of modern terrorism, Bodansky pinpoints the troubled region of Chechnya as a dangerous and little-understood crucible of terror in the struggle between East and West. Drawing on mountains of previously unseen intelligence from Islamist movements and other military and intelligence sources from throughout the Middle East, Russia, and Central Asia, Chechen Jihad offers an intimate and startling portrait of the jihadist movement that is astonishing in its detail and chilling in its implications—including new insights into the Chechen jihadists' secret role in fighting against U.S. forces in Iraq and Afghanistan. An authoritative work of reportage and analysis, Chechen Jihad also points to a new way forward in the struggle to face down the challenges of international Islamist terrorism. 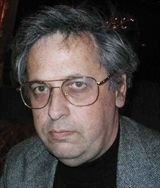 Other Works by Yossef Bodansky