Book IV of the Earth Chronicles 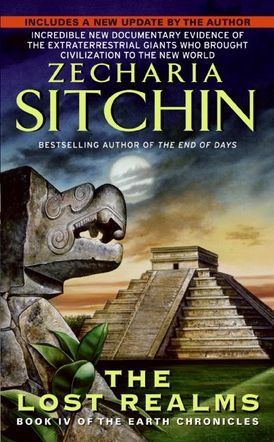 Book IV of the Earth Chronicles

In the sixteenth century, Spanish conquerors came to the New World in search of El Dorado, the fabled city of gold. Instead, they encountered inexplicable phenomena that have puzzled scholars and historians ever since: massive stone edifices constructed in the Earth's most inaccessible regions . . . great monuments forged with impossible skill and unknown tools . . . intricate carvings describing events and places half a world away.

Who were the bearded "gods of the golden wand" who had brought civilization to the Americas millennia before Columbus? Who were the giants whose sculpted stone heads in Mesoamerica still mystify to this day?

In this remarkably researched fourth volume of The Earth Chronicles, author and explorer Zecharia Sitchin uncovers the long-hidden secrets of the lost New World civilizations of the Olmecs, Aztecs, Mayas and Incas, and links the conquistadors' quest for El Dorado to the extraterrestrials who searched there for gold long before.

“A must for all those interested in ancient mysteries.” - New York Tribune

“A detailed account of the material he has uncovered…intriguing, fact-filled.” - The Beacon

“The Earth Chronicles are a must read.” - Borderlands 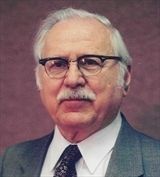 Other Works by Zecharia Sitchin

Afterlives of the Rich and Famous

Skip the Guilt Trap: Simple steps to help you move on with your life

The Will to Live On

The Science of Superstition