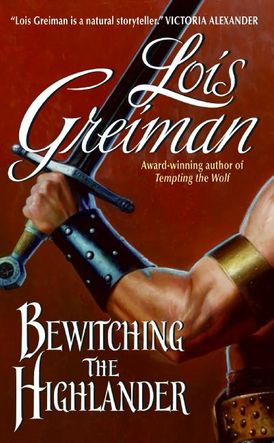 Keelan has awakened from a deep slumber, in another time, in another place, and still haunted by demons of his past. Determined to recover the Treasure that caused his family's downfall, he arrives at the sweeping Scottish countryside . . . and discovers the magic of a gentle, healing touch from a lass who stokes passion's fire in this Highlander's breast.

The mysterious appearance of the Scottish warrior nearly causes Charity to abandon her plans, but she'd been playing the part of a dutiful maid for too long to let someone else walk away with the prize—even if Keelan is as great a temptation as the Treasure. Yet when they are forced on the run, Charity discovers that the Highlander may be too irresistible, and to deny him would be impossible . . . for love's glorious promise awaits her in his powerful embrace and sensuous kiss. 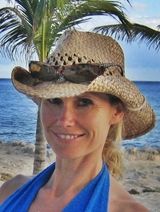 Lois Greiman is the award-winning author of more than twenty novels, including romantic comedy, historical romance, and mystery. She lives in Minnesota with her family and an ever-increasing number of horses.

Other Works by Lois Greiman

Seduced By Your Spell