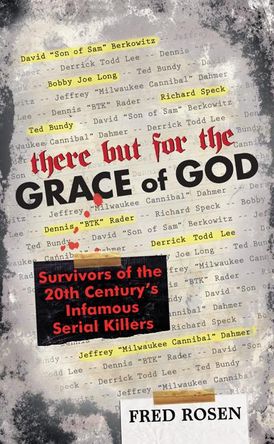 They stared into the faces of pure evil . . . and survived!

These are some of the names that strike terror into even the bravest of hearts. Human monsters, they preyed upon the unsuspecting, freely feeding their terrible hungers. Their crimes were unspeakable, as they maimed, tortured, killed, and killed again, leaving so many dead in their bloody wake. But somehow, astonishingly, seven would-be victims fell into the clutches of the century's worst serial killers—and escaped death through courage, divine providence, or just plain luck.

This is the remarkable true story of those who lived. 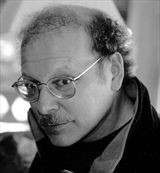 Fred Rosen's book The Historical Atlas of American Crime, published by Facts On File, won the 2005 Library Journal Best Reference Source Award. Mr. Rosen is the author of many true crime books, including Lobster Boy, Did They Really Do It?, There But For the Grace of God, and When Satan Wore A Cross.

Other Works by Fred Rosen