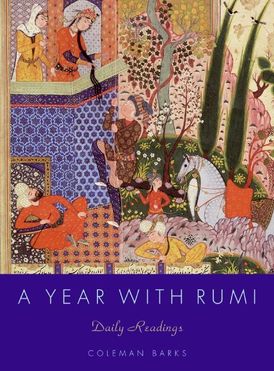 Coleman Barks has played a central role in making the Sufi mystic Rumi the most popular poet in the world. A Year with Rumi brings together 365 of Barks's elegant and beautiful translations of Rumi's greatest poems, including fifteen never-before-published poems.

Barks includes an Introduction that sets Rumi in his context and an Afterword musing on poetry of the mysterious and the sacred. Join Coleman Barks and Rumi for a year-long journey into the mystical and sacred within and without. Join them in recognizing and embracing the divine in the sublime, in the ordinary, and in us all. 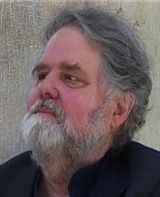 Coleman Barks is a renowned poet and the bestselling author of The Essential Rumi, Rumi: The Big Red Book, The Soul of Rumi, Rumi: The Book of Love, and The Drowned Book. He was prominently featured in both of Bill Moyers' PBS television series on poetry, The Language of Life and Fooling with Words. He taught English and poetry at the University of Georgia for thirty years, and he now focuses on writing, readings, and performances.

Other Works by Coleman Barks

Rumi: Bridge to the Soul

Rumi: The Book of Love

The Soul of Rumi