In Search of Paul 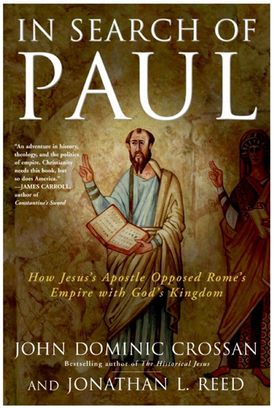 In Search of Paul

John Dominic Crossan, the eminent historical Jesus scholar, and Jonathan L. Reed, an expert in biblical archaeology, reveal through archaeology and textual scholarship that Paul, like Jesus, focused on championing the Kingdom of God––a realm of justice and equality––against the dominant, worldly powers of the Roman empire.

Many theories exist about who Paul was, what he believed, and what role he played in the origins of Christianity. Using archaeological and textual evidence, and taking advantage of recent major discoveries in Italy, Greece, Turkey, and Syria, Crossan and Reed show that Paul was a fallible but dedicated successor to Jesus, carrying on Jesus's mission of inaugurating the Kingdom of God on earth in opposition to the reign of Rome. Against the concrete backdrop of first–century Grego–Roman and Jewish life, In Search of Paul reveals the work of Paul as never before, showing how and why the liberating messages and practices of equality, caring for the poor, and a just society under God's rules, not Rome's, were so appealing.

“An adventure in history, theology, and the politics of empire. Christianity needs this book, but so does America.” - James Carroll, author of Constantine's Sword 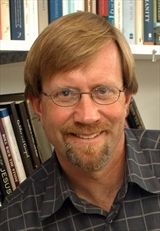 Jonathan L Reed is a leading authority on the archaeology of early Christianity and has excavated in Galilee since 1987. He has conducted research at the Albright Institute for Archaeological Research in Jerusalem, the American Academy in Rome, and the American School of Classical Studies in Athens. He is author of Archaeology and the Galilean Jesus and has co-authored with John Dominic Crossan two bestselling books, Excavating Jesus and In Search of Paul. He is professor of New Testament at the University of La Verne and is on the research council of Claremont Graduate University's world-renowned Institute for Antiquity and Christianity, where he is directing their Galilean Archaeology and the Historical Jesus project.

Other Works by Jonathan L. Reed