Deciding the Fate of North America 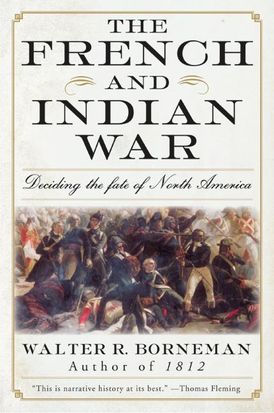 Deciding the Fate of North America

In the summer of 1754, deep in the wilderness of western Pennsylvania, a very young George Washington suffered his first military defeat, and a centuries-old feud between Great Britain and France was rekindled. The war that followed would be fought across virgin territories, from Nova Scotia to the forks of the Ohio River, and it would ultimately decide the fate of the entire North American continent—not just for Great Britain and France but also for the Spanish and Native American populations.

Noted historian Walter R. Borneman brings to life an epic struggle for a continent—what Samuel Eliot Morison called "truly the first world war"—and emphasizes how the seeds of discord sown in its aftermath would take root and blossom into the American Revolution. 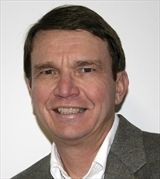 Walter R. Borneman is the author of Alaska: Saga of a Bold Land, 1812: The War That Forged a Nation, and several books on the history of the western United States. He lives in Colorado.

Other Works by Walter R. Borneman