The Curious Life of Robert Hooke

The Man Who Measured London 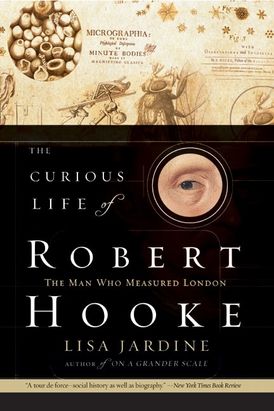 The Curious Life of Robert Hooke

The Man Who Measured London

The brilliant, largely forgotten maverick Robert Hooke was an engineer, surveyor, architect, and inventor who worked tirelessly with his intimate friend Christopher Wren to rebuild London after the Great Fire of 1666.He was the first Curator of Experiments at the Royal Society, and his engravings of natural phenomena seen under the new microscope appeared in his masterpiece, the acclaimed Micrographia, one of the most influential volumes of the day.

But Hooke's irascible temper and his passionate idealism provedfatal for his relationships with important political figures, most notably Sir Isaac Newton: their quarrel is legendary. As a result, historical greatness eluded Robert Hooke. Now, eminent historian Lisa Jardine does this original thinker of indefatigable curiosity and imagination justice and allows him to take his place as a major figure in the seventeenth century intellectual and scientific revolution.

“Sure to become the standard life of Hooke.” - Publishers Weekly 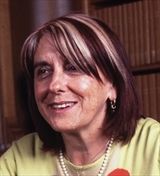 Lisa Jardine, Commander of the Order of the British Empire, is the director of the Centre for Editing Lives and Letters, the centenary professor of Renaissance Studies at Queen Mary, University of London, and a fellow of the Royal Historical Society. She lives with her husband and three children in London.

Other Works by Lisa Jardine