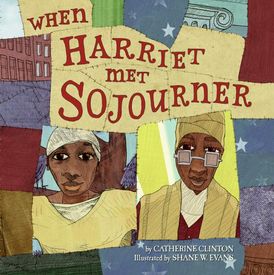 Two women with similar backgrounds. Both slaves; both fiercely independent. Both great, in different ways.

Harriet Tubman: brave pioneer who led her fellow slaves to freedom, larger than life . . . yearning to be free.

Sojourner Truth: strong woman who spoke up for African American rights, tall as a tree . . . yearning to be free.

One day in 1864, the lives of these two women came together. When Harriet Met Sojourner is a portrait of these two remarkable women, from their inauspicious beginnings to their pivotal roles in the battle for America's future.

“The compelling parallel narratives of two women ‘joined by a kinship of spirit’ still add up to a stirring history.” - ALA Booklist 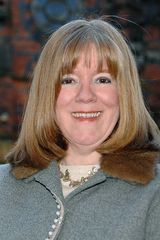 Catherine Clinton is the author of Harriet Tubman: The Road to Freedom and Fanny Kemble's Civil Wars. Educated at Harvard, Sussex, and Princeton, she is a member of the advisory committee to the Abraham Lincoln Bicentennial Commission, and holds a chair in U.S. history at Queen's University Belfast.

Other Works by Catherine Clinton 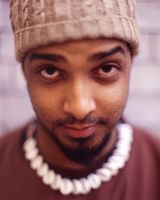 Shane W. Evans is the illustrator of more than thirty picture books for children, including The Way a Door Closes by Hope Anita Smith, a Coretta Scott King/John Steptoe Award winner, and the author and illustrator of Olu's Dream. He has exhibited his art in West Africa and Paris and in Chicago, New York, and other major U.S. cities. He lives in Kansas City, Missouri, where he runs Dream Studio, a community art space.

Other Works by Shane W. Evans

How Women Won the Vote

The World of Little House