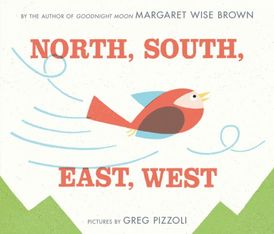 From Margaret Wise Brown, the bestselling author of classics like Goodnight Moon and The Runaway Bunny, comes a never-before-published story about a little bird’s first journey, brought to life by Geisel Award-winning illustrator Greg Pizzoli.

It’s time for a little bird to fly away

to the north, the south, the east, and the west.

“Exploring both the urge to explore and the desire for the familiar, Brown’s story speaks directly to longings at the core of childhood.” - Publishers Weekly

“Pizzoli’s style is defined by a bright palette and crisp geometric forms that combine to create a Mid-century modern aesthetic befitting a story written by Brown, the mid-century master of picture-book texts.” - Horn Book Magazine 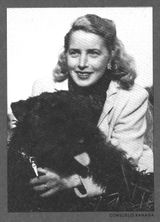 Margaret Wise Brown, cherished for her unique ability to convey a child’s experience and perspective of the world, transformed the landscape of children’s literature with such beloved classics as Goodnight Moon and The Runaway Bunny. Other perennial favorites by Ms. Brown include My World; Christmas in the Barn; The Dead Bird; North, South, East, West; and Good Day, Good Night.

Other Works by Margaret Wise Brown 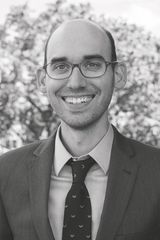 Greg Pizzoli is the author and illustrator of several books, including the Geisel Award-winning The Watermelon Seed, as well as Tricky Vic: The Impossibly True Story of the Man Who Sold the Eiffel Tower and Good Night Owl. He lives in Philadelphia. Visit him online at www.gregpizzoli.com

Other Works by Greg Pizzoli

Here We Are: Notes for Living on Planet Earth

On a Magical Do-Nothing Day