United Flight 93 and the Passengers and Crew Who Fought Back 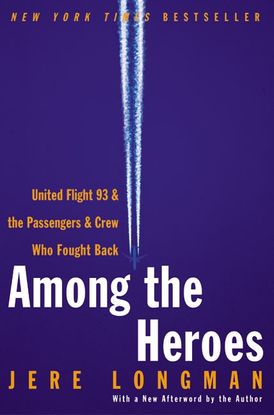 United Flight 93 and the Passengers and Crew Who Fought Back

Of the four horrific hijackings on September 11, Flight 93 resonates as one of epic resistance.At a time when the United States appeared defenseless against an unfamiliar foe, the gallant passengers and crew of Flight 93 provided for many Americans a measure of victory in the midst of unthinkable defeat. Together, they seemingly accomplished what all the security guards and soldiers, military pilots and government officials, could not -- they thwarted the terrorists, sacrificing their own lives so that others might live.

The culmination of hundreds of interviews with family members and months of investigation, Among the Heroes is the definitive story of the courageous men and women aboard Flight 93, and of the day that forever changed the way Americans view the world and themselves.

“The definitive account of the flight and those who went down with it.” - Washington Post Book World 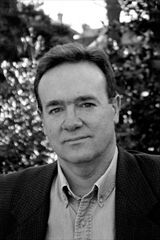 Jeré Longman is a sports reporter for the New York Times whose books include the national bestseller Among the Heroes: United Flight 93 and the Passengers and Crew Who Fought Back and The Hurricanes: One High School Team's Homecoming After Katrina, chosen by Slate magazine as one of the Best Books of 2008.

Other Works by Jere Longman

The Girls of Summer