A Murder in the Peace Corps 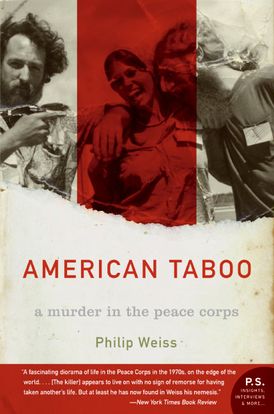 A Murder in the Peace Corps

In 1975, a new group of Peace Corps volunteers landed on the island nation of Tonga. Among them was Deborah Gardner -- a beautiful twenty-three-year-old who, in the following year, would be stabbed twenty-two times and left for dead inside her hut.

Another volunteer turned himself in to the Tongan police, and many of the other Americans were sure he had committed the crime. But with the aid of the State Department, he returned home a free man. Although the story was kept quiet in the United States, Deb Gardner's death and the outlandish aftermath took on legendary proportions in Tonga.

Now journalist Philip Weiss "shines daylight on the facts of this ugly case with the fervor of an avenging angel" (Chicago Tribune), exposing a gripping tale of love, violence, and clashing ideals. With bravura reporting and vivid, novelistic prose, Weiss transforms a Polynesian legend into a singular artifact of American history and a profoundly moving human story. 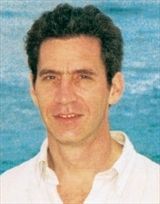 Other Works by Philip Weiss