An Essay on the Work of Milan Kundera 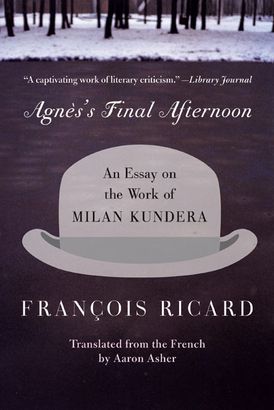 An Essay on the Work of Milan Kundera

Agnès's Final Afternoon imitates the protagonist of Milan Kundera's novel Immortality on the last afternoon of her life. Like all readers of fiction, Agnès steps out of the world of planned routes, responsibilities, and social self and gives herself up to the discovery of a new landscape, an experience that will transform her. François Ricard's essay enters into the writings of Milan Kundera in much the same way. The landscape he explores includes a chain of ten novels, composed between 1959 and 1999, and two books containing one of the most lucid reflections on the novel. 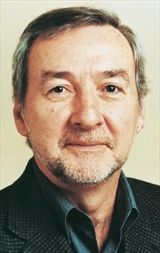 François Ricard has been a professor of French literature at McGill University since 1971. His collection of essays on contemporary literature, La littérature contre elle-même, won the Governor General's Award in Canada. His writing about the work of Milan Kundera has been published in literary periodicals in the United States, France, Italy, and Canada. Agnès's Final Afternoon, already published in France, will also appear in Great Britain, the Netherlands, and China.

Other Works by Francois Ricard