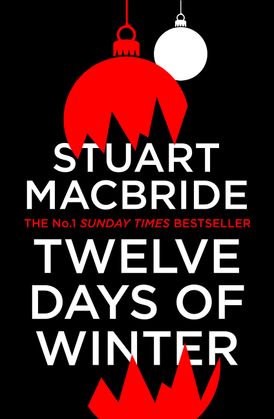 Stuart MacBride is the No 1 bestselling author of the Logan McRae series and Birthdays for the Dead.

Stuart’s other works include Halfhead, a near-future thriller, Sawbones, a novella aimed at adult emergent readers, and several short stories.

He lives in the north-east of Scotland with his wife, Fiona and cat, Grendel.