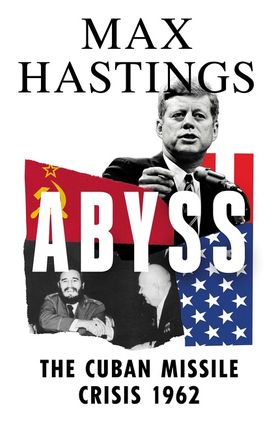 From the #1 bestselling historian Max Hastings

The 1962 Cuban Missile Crisis was the most perilous event in history, when mankind faced a looming nuclear collision between the United States and Soviet Union. During those weeks, the world gazed into the abyss of potential annihilation.

Hastings began researching this book believing that he was exploring a past event from twentieth century history. He is as shocked as are millions of us around the world, to discover that the rape of Ukraine gives this narrative a hitherto unimaginable twenty-first century immediacy. We may be witnessing the onset of a new Cold War between nuclear-armed superpowers.

To contend with today’s threat, which Hastings fears will prove enduring, it is critical to understand how, sixty years ago, the world survived its last glimpse into the abyss. Only by fearing the worst, he argues, can our leaders hope to secure the survival of the planet.