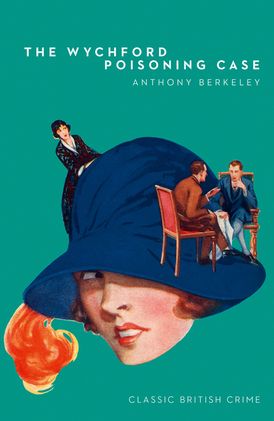 A classic British crime novel from the Golden Age – perhaps the first ever psychological crime novel – by the founder of the Detection Club, marking 50 years since the death of the author.

Bodies from the Library 5: Forgotten Stories of Mystery and Suspense from the Golden Age of Detection