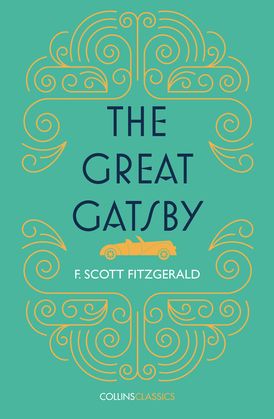 The Great American Novel of love and betrayal in the Jazz Age is now a major film.

‘I believe that on the first night I went to Gatsby’s house I was one of the few guests who had actually been invited. People
were not invited – they went there.’

Jay Gatsby’s opulent Long Island mansion throngs with the bright young things of the Roaring Twenties. But Gatsby himself, young, handsome and mysteriously rich, never appears
to his guests. He stands apart from the crowd, yearning for something just out of reach – Daisy Buchanan, lost years before to another man. One fateful summer, when the pair finally reunite, their actions set in motion a series of events that will unravel their lives, bringing tragedy to all who surround them.

Widely considered F. Scott Fitzgerald’s masterpiece, The Great Gatsby is a tale of excess and obsession, and a work of classic
twentieth-century American literature. 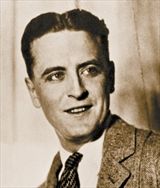 F. Scott Fitzgerald was born in Saint Paul, Minnesota, in 1896, attended Princeton University in 1913, and published his first novel, This Side of Paradise, in 1920. That same year he married Zelda Sayre, and he quickly became a central figure in the American expatriate circle in Paris that included Gertrude Stein and Ernest Hemingway. He died of a heart attack in 1940 at the age of forty-four.

Other Works by F. Scott Fitzgerald

Tender is the Night (Collins Classics)