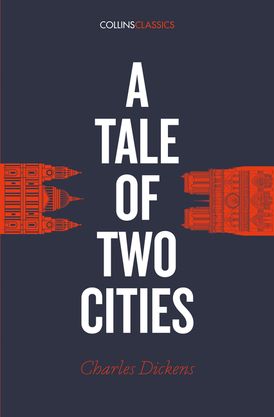 Set in Paris and London against the backdrop of the French Revolution, A Tale of Two Cities tells the story of Lucie Manette and her father Alexandre, held captive in Paris’s notorious Bastille prison for eighteen years. When Alexandre is finally released, the Manettes find themselves caught up in the lives of a French aristocrat and an English lawyer who compete for the love of Lucie. The ensuing tale of violence and revenge depicts the plight of the peasantry, the brutality of the early revolutionaries, and the menacing shadow of the guillotine.

Serialised in Dickens’s own literary periodical in 1859, A Tale of Two Cities is one of the best-known works of literature set during the French Revolution. 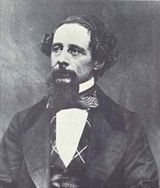 Charles Dickens was born in 1812 and grew up in poverty. This experience influenced ‘Oliver Twist’, the second of his fourteen major novels, which first appeared in 1837. When he died in 1870, he was buried in Poets’ Corner in Westminster Abbey as an indication of his huge popularity as a novelist, which endures to this day.

Other Works by Charles Dickens