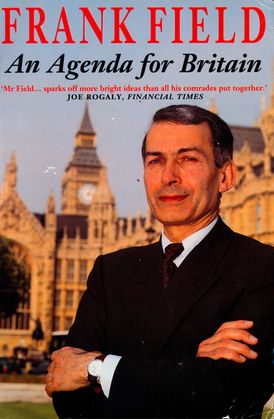 Originally published in 1993, An Agenda for Britain offers a radical vision for the future of Britain and the Labour Party.

Unemployment, Frank Field argues, must be the major issue on the political agenda; welfare should be taken ‘out of the ghetto’ and made part of the debate about Britain’s economic and industrial future; and employees should have much greater control over their own pension capital. The adoption of this reforming agenda is, he believes, essential if the Labour Party is to be elected to govern the country again.

Other Works by Frank Field