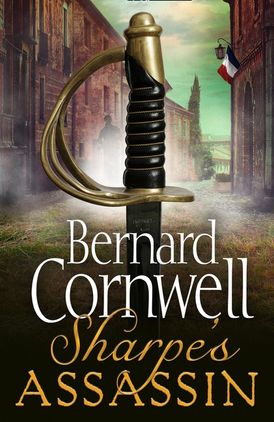 BERNARD CORNWELL is the author of the acclaimed New York Times bestselling Saxon Tales series, which includes The Last Kingdom, The Pale Horseman, Lords of the North, Sword Song, The Burning Land, Death of Kings, The Pagan Lord, and, most recently, The Empty Throne and Warriors of the Storm, and which serves as the basis for the hit television series The Last Kingdom. He lives with his wife on Cape Cod and in Charleston, South Carolina.