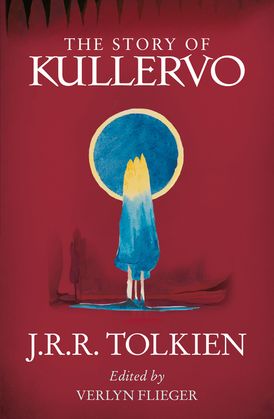 The Two Towers (The Lord of the Rings, Book 2)