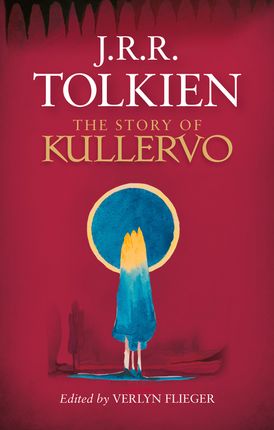 Praise for J.R.R. Tolkien:
‘One marvels anew at the depth, breadth and persistence of J.R.R. Tolkien’s labour. No one sympathetic to his aims – the invention of a secondary universe – will want to miss this chance to be present at the creation.’
Publishers Weekly