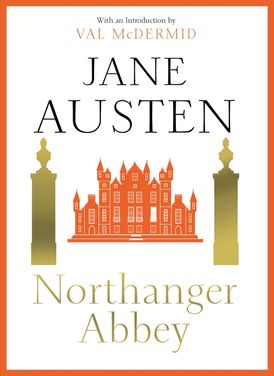 To coincide with the launch of The Austen Project an ebook collection of Jane Austen’s timeless novels.

‘Northanger Abbey! These were thrilling words, and wound up Catherine's feelings to the highest point of ecstasy.’

Considered the most light-hearted and satirical of Austen’s novels, Northanger Abbey tells the story of an unlikely young heroine Catherine Morland. While staying in Bath, Catherine meets Henry Tilney and his sister Eleanor who invite her to their family estate, Northanger Abbey. A fan of Gothic Romance novels, naive Catherine is soon letting her imagination run wild in the atmospheric abbey.

A coming-of-age novel, Austen expertly parodies the Gothic romance novels of her time and reveals much about her unsentimental view of love and marriage in the eighteenth century.

Thanks to her sharp wit and strong female characters, Jane Austen’s literature is still utterly relevant … She’s not just a writer, she’s a cult, a brand and a cultural touchstone. STYLIST 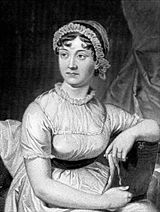 Born in 1775, Jane Austen published four of her six novels anonymously. Her work was not widely read until the late nineteenth century, and her fame grew from then on. Known for her wit and sharp insight into social conventions, her novels about love, relationships, and society are more popular year after year. She has earned a place in history as one of the most cherished writers of English literature.

Other Works by Jane Austen

Sense & Sensibility: With an Introduction by Joanna Trollope

Love and Freindship: Juvenilia and Other Short Stories (Collins Classics)