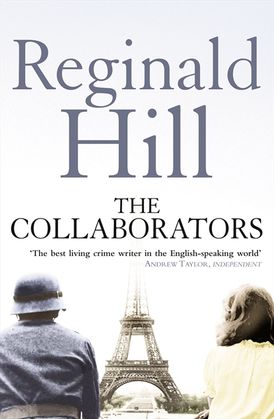 From the bestselling author of the Dalziel and Pascoe series, a superb novel of wartime passion, loyalty – and betrayal

When Janine Simonian was dragged roughly from her cell to face trial as a collaborator in the days of reckoning that followed the liberation of France, she refused to conceal her shaven skull from the jeering crowds that greeted her.

Before the jury of former Resistance members pledged to extract vengeance on all who had connived in Nazi rule, Janine stood proudly in court – and pleaded guilty to the charges.

Why did so many French men and women collaborate with the Nazi occupation forces whilst others gave their lives in resistance? Were the motives of those who betrayed their country always selfish – and those of the Resistance always noble?

The Collaborators is a superb novel of conscience and betrayal that portrays the human dilemmas brought about by the Nazi occupation of France, and asks uncomfortable questions about the priorities of personal and national loyalty in time of war. 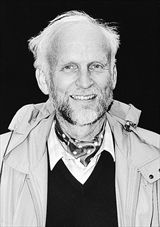 Reginald Hill was brought up in Cumbria and has returned there after many years in Yorkshire. With his first novel, A Clubbable Woman, he was hailed as ‘the crime novel’s best hope’ and twenty years on he has more than fulfilled that promise.

Other Works by Reginald Hill